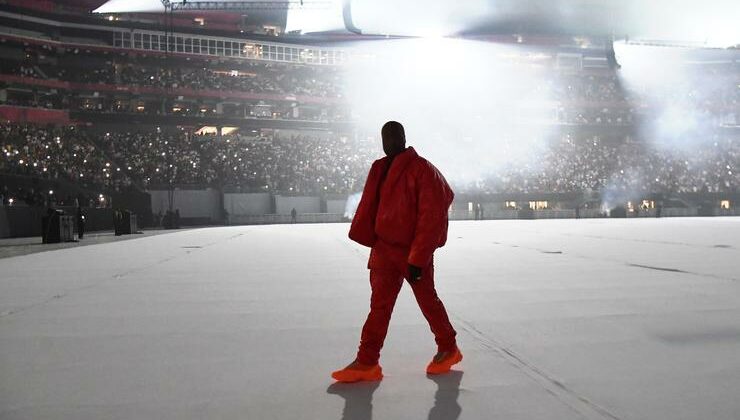 He has reportedly been living at the Mercedes-Benz Stadium and next week, “DONDA” will arrive…hopefully.

We’ve already been informed about DONDA‘s new release date, and while exhausted Kanye West fans have little faith that he will actually deliver, the rapper has announced yet another listening event. We were all left waiting when DONDA‘s arrival was supposed to come but instead, West was nowhere to be found. Justin Laboy acted as Ye’s makeshift DONDA publicist as he continuously returned to social media with updates about the album. DONDA is slated for release on Friday, August 6, and we now have an official announcement regarding this latest event.